Guests will be treated to Mexican themed canapés from 6.30pm followed by an onstage interview with Thomasina by Life Patron of Cheltenham Festivals, Jeremy Lewis from 7.30pm. Waterstones Cirencester will also be selling a selection of Thomasina’s books. Tickets cost £15-£18 with proceeds going towards repairing the roof of St Peter’s Church, Rendcomb.

We are delighted that Thomasina Miers is coming to Rendcomb on Saturday, 16 November. Some may remember that she was the winner of MasterChef in 2005 and since then she has not stopped cooking!

After a stint of non-foodie jobs in her twenties, she was encouraged by Clarissa Dickson Wright, to follow her passion. She enrolled in Ballymaloe Cookery School in Ireland then stayed in Cork making cheese and running market stalls before returning to London where she ran a large deli. She had developed a love of all things Mexican in her gap year and returned there, travelling the country and immersing herself in their regional culture and food. After the ‘unexpected and breath-taking win’ of MasterChef she did a spell cheffing with Skye Gyngell at Petersham Nurseries before meeting Mark Selby, her business partner. This was the beginning of the restaurant group, Wahaca, inspired by the street food of Mexico. Today there are 25 restaurants. Wahaca has won numerous awards from Observer Food Monthly’s cheap eats to winner of the Sustainable Restaurants Association’s most sustainable restaurant group three years running. In her words, ‘From the word go we wanted to create a fun, innovative business that would be as sustainable as possible, so we opened our doors recycling everything from our menus, cardboard, glass and food waste’.

Thomasina has written for the Financial Times and The Times and has a regular column in the Guardian magazine on Saturday. She has written and co-edited 7 cookery books, the latest, Home Cook was published in 2017, and has presented various cookery TV programmes. Earlier this year, Thomasina was awarded an OBE for her services to the food industry.

She loves to buy produce locally, which she often cooks with a touch of spice for her family and friends.

Thomasina, who was brought up locally is kindly giving her time free of charge so that all proceeds from the evening will help towards repairing the damaged roof of St Peter’s Church, Rendcomb. 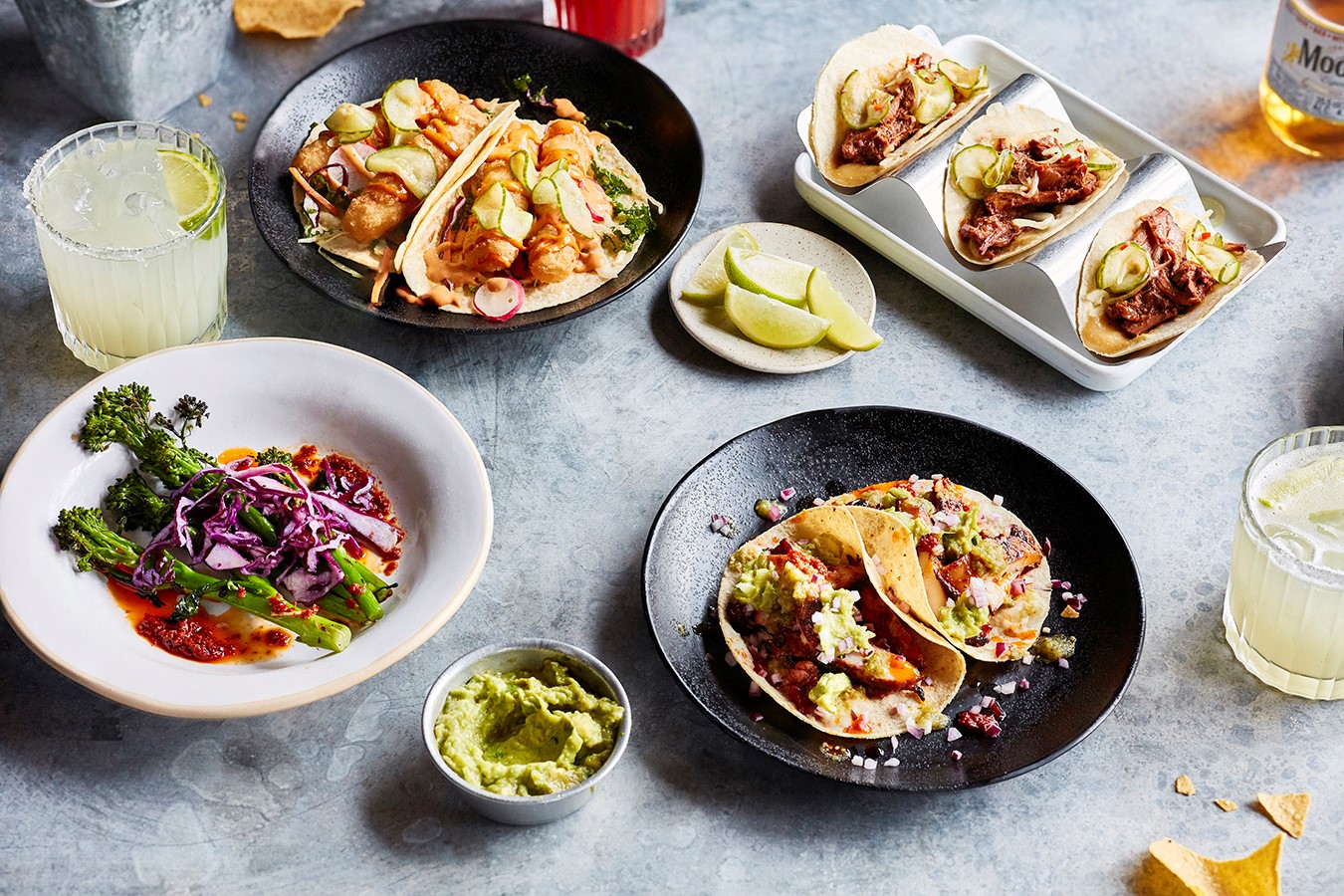